Game of Thrones star Kit Harington's family tree bears a great resemblance to the life of his on-screen character Jon Snow. It is littered with heroes, royals and military greats! Like his fictional counterpart, Kit has noble blood, as his paternal great-grandfather sir Richard Harington was 12th baronet and High Sheriff of Herefordshire and served as a judge in Bengal, while his great-uncle Kenneth Harington married the queen's cousin, Cecilia Bowes-Lyon. 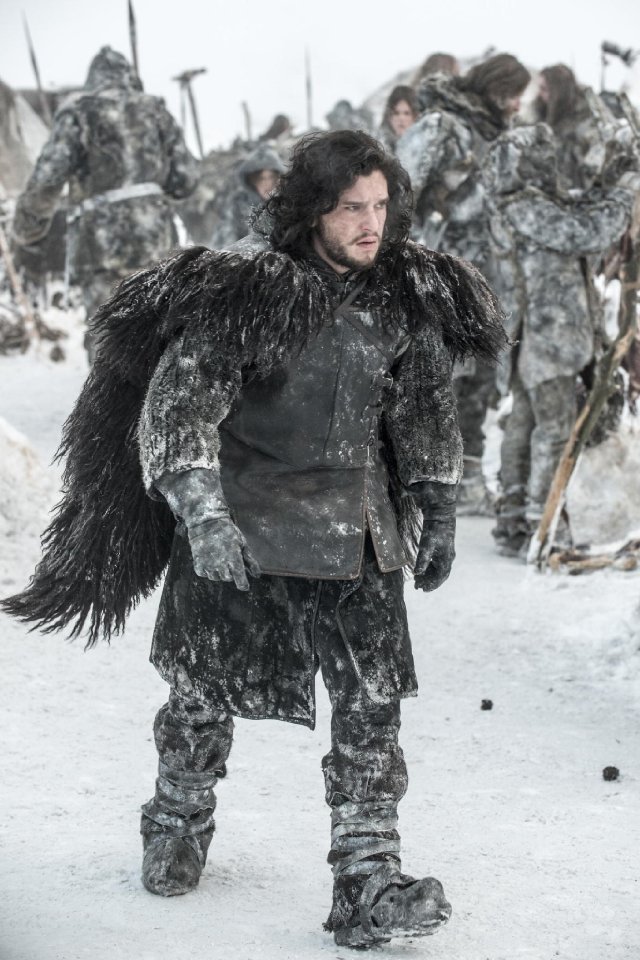 Just as Jon Snow is tasked with defending the hostile borders of the Kingdom of Westeros, the 1911 census shows Kit's maternal great-grandfather Ernest Denny fought at the frontiers of the British Empire in the Boer War as a Major in the 13th Hussars. His great-great-grandfather Thomas Denny perhaps shared Jon Snow's strong sense of duty with his years of service to a rather different order. He was a keen supporter of the Salvation Army and even paid the first year's rent of the headquarters of the organisation.

Kit does, however, have an ancestor who may have fared slightly better than Ned Stark in the scheming political landscape of Westeros. He is a direct descendant of Heneage Finch, a man who not only sounds like a character in the hit series, but who also lived like one. Finch was no stranger to royal intrigue, being one of the key players in the fake Popish plot to kill King Charles II in the 1670s.

Research into the family history of Kit Harington was completed by historians at our sister site findmypast.co.uk. All records mentioned are available on Genes Reunited