Over the last month we have been working on four fronts in the development team. We continue to work on code changes to improve the performance. The final results of this will only be seen when they are fully complete. However, we have also worked on other areas, improving the features that currently exist on the website (this month saw the initial phase of the Message Centre revamp for which Daniele has been responsible), improving features that support the website (including an overhaul of the Hot Matches process that is being championed by Chris, although new features have not been released yet) and we continue to work on adding more datasets and new features (which is where Emma has been working). We did deploy an update a couple of weeks ago, but for performance reasons they were withdrawn, but after further testing we are happy to let members try the new functionality. Read on to see what is included in this release: 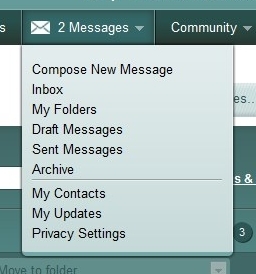 The revised top navigation displays a quick link to compose a new message and new link for opening any custom folders that you have created.

The advanced search options allow selecting emails by text in subject, body or senders name, by the folder group, by status and by time. We have some tweaks to this that are being tested at the moment and will hopefully be released later in the week. 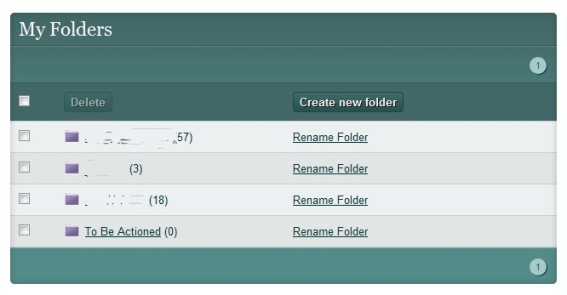 Create your own folders to easily sort your mail items. 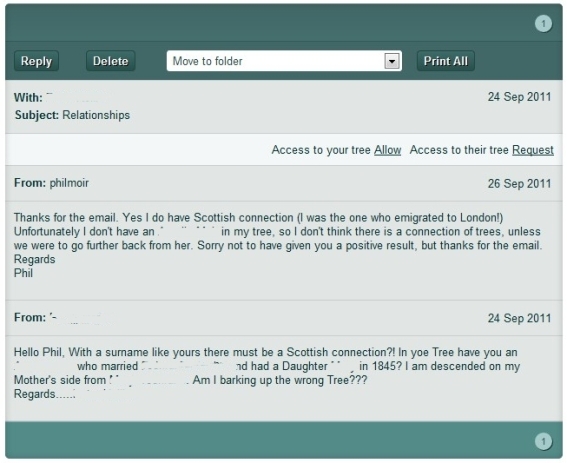 Email shown as conversation. This is a great way to see all the messages to and from a contact. It allows you to see the context of the whole email chain in one place. And you can print the conversation out as a single item. 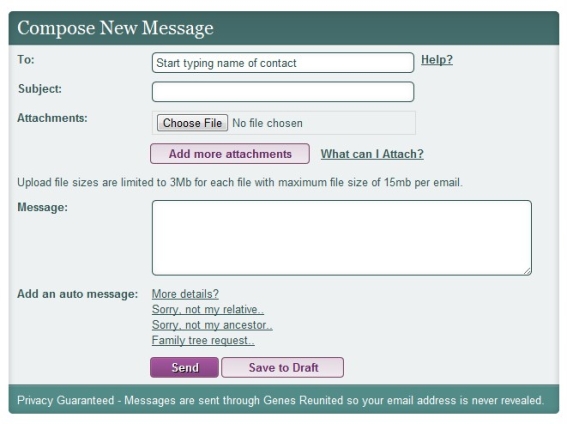 There are also a couple of warnings to give.

As always please keep feeding us with your suggestions and gripes on the Suggestions board.

We (and some members) identified a few bugs after the Message Centre was first released on Monday. We made some changes on Tuesday, and applied a few more today that should resolve most issues that have been experienced. The issues fixed include:

Please let us know if you find anything else wrong with the message centre. When there are 80 million messages on the system, it can be quite hard to identify every possible eventuality, but we're trying.